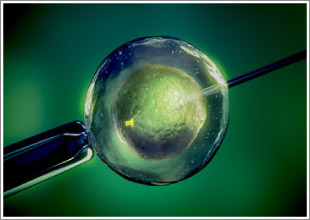 On March 18, 2013, British Columbia’s new Family Law Act came into force, replacing the former Family Relations Act. The Family Law Act seeks to legislate presumptive rules around parentage in a society where the structure of the family is moving further and further away from the traditional married, heterosexual parental unit. As families are becoming generally more complicated, so is the law.

Paternity Under the New Legislation

Oddly, the new legislation provides that a father is presumed to be the natural parent of a child if he was married to the mother within 300 days of the child’s birth. In most normal circumstances, a divorce requires the parties to live separate and apart for one year prior to an order for divorce being granted. Assuming an average human gestation period is 259 – 294 days, theoretically, a man may have left his marriage a full 624 to 659 days prior to his former wife having a child and still could be placed in a situation where the onus is on him to prove that he is not the father.

Contact Paine Edmonds LLP in Vancouver if you have legal concerns about assisted reproduction or other family law issues. You can request a free consultation.