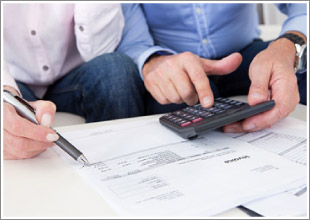 The Laws Around Common Law Spouses
Family law in British Columbia is currently governed primarily by two pieces of legislation; the Divorce Act (Canada), which is federal legislation, and the Family Law Act, which is provincial legislation.

Unmarried couples do not fall under the jurisdiction of the Divorce Act, and so must seek their relief under the Family Law Act. The Family Law Act defines spouses to include a couple who have lived in a “marriage-like relationship for a period of at least 2 years.”

The definition of common law may be different under other legislation or regulations. For example, the Canada Revenue Agency defines a common law couple as two people who reside together in a conjugal relationship for 12 continuous months or reside together for any period of time and share a child. The Canada Pension Plan defines common law partners as two people who have resided together in a conjugal relationship for at least one year, as does the British Columbia Public Service Agency Employee Benefits program.